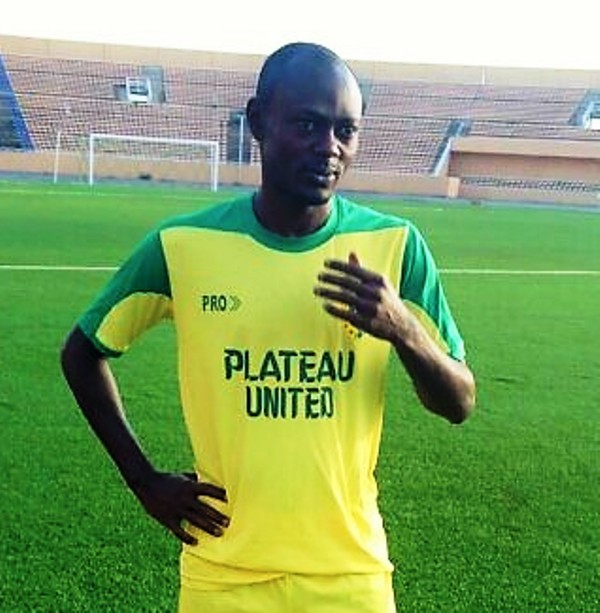 Plateau United midfielder, Ibe Johnson has exuded joy over his teams return to the summit of the NPFL table.

Johnson, in an exclusive interview with AOIfootball.com, revealed that Plateau United were under some form of pressure to return to the top of the league before the game kicked off, noting further that the club is paying less attention to their detractors despite their high numbers, but have instead chosen to be pushing and moving gradually.

“It was a little bit of pressure before the match and we were really happy we won Wikki 1-0.”

“We are very happy to be back at the top now because we know we have so many doubters who don’t believe in us, but we have paid less attention to them and we are pushing on gradually.”

“We just finished week 17, thank God we are back to the top; we want to continue to get results so that we will finish on top by the end of the 1st round,” said a happy Johnson.