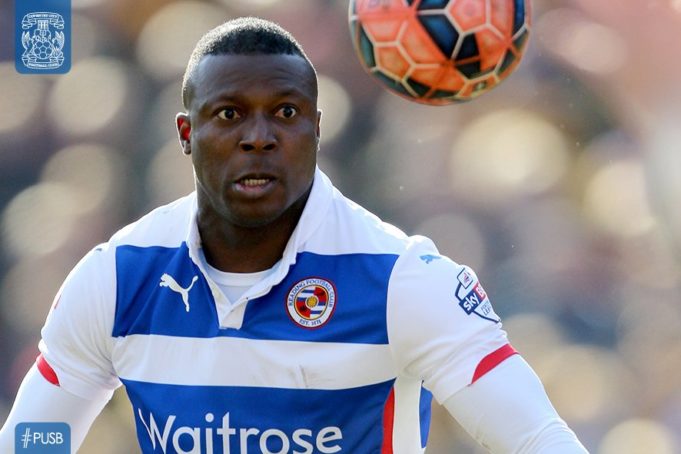 English League One side, Coventry City have announced via official channels that Nigerian striker Yakubu Aiyegbeni has left the club by mutual consent.
The 34-year-old joined the club in February in a deal that was to last until the end of the season but that relationship has been terminated mutually.
The striker played three times for Coventry City but then suffered a hamstring injury against Swindon Town.
Yakubu has played in England for Everton, Blackburn Rovers, Middlesborough and Portsmouth and has scored an impressive 95 goals in the English top flight. He has also played in Turkey and China.
He played 57 times for Nigeria scoring 21 goals and was part of the Nigeria squad for the 2010 World Cup in South Africa.