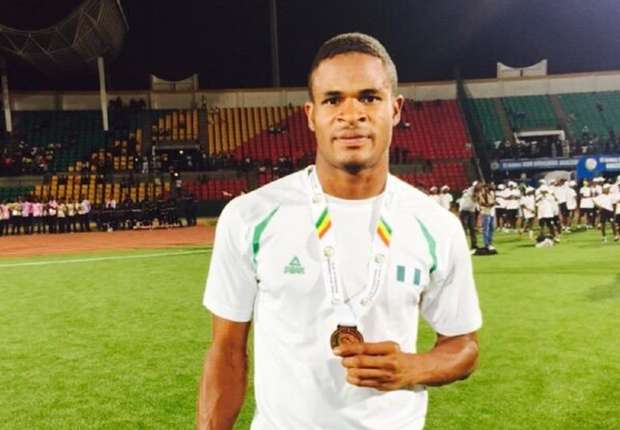 By Jeremiah Umahi
Kano Pillars goalkeeper, Yusuf Muhammed has said that things are changing for better in the NPFL this season as the league is gradually moving away from the dark past when things were stagnant.

The former Dream Team VI reserve goalkeeper, stressed that now teams can pick points on the road without the home team having reason to cry blue murder, noting further that the games played so far this season are evidence that things are going on well in the league.

“The league is improving definitely, because there are rapid improvements. Now teams can go away and get a draw and teams now win away and the home team will have no reason to accuse anybody.”
“Things are changing in the Nigeria league now, unlike before when things were not moving well; back then it was hard for you to go to somebody’s home and beat them. Things have really improved,” concluded Muhammed.