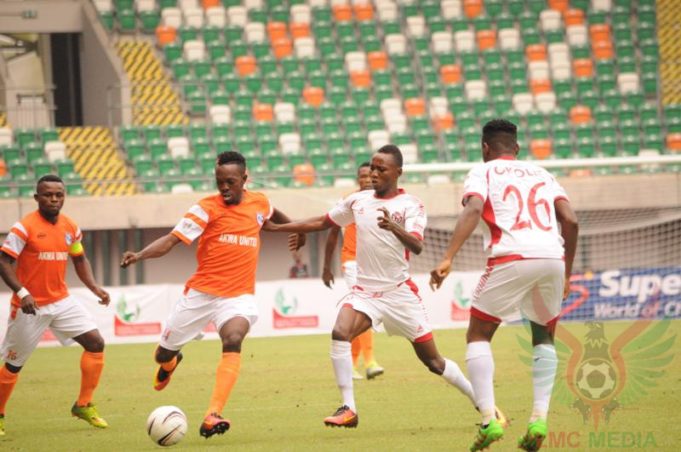 After his side pipped Kano Pillars 1-0 in Sunday’s NPFL Week 18 fixture at their Sani Abacha Stadium fortress, Akwa United midfielder, Ifeanyi Ifeanyi, has likened the feat to pulling down a stronghold.

Ifeanyi told AOIfootball.com exclusively that they have been longing to get an away victory in the 1st round and are happy that it was by defeating Kano Pillars at home.

The former MFM midfield maestro noted that prior to the game, nobody believed they could win in Kano but they believed in themselves and instructions from the coach.

“We’ve longed for an away victory since the league started; thank God we now have it in our last away game of the 1st round.”

“In Kano, we played to instructions and we pulled down the stronghold in Kano,” Ifeanyi concluded.