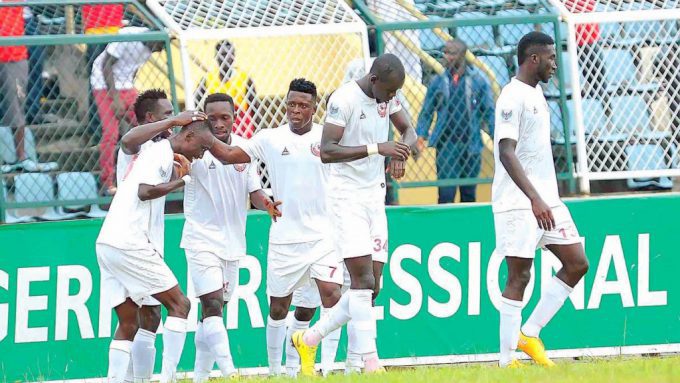 Osas Okoro’s brace for Enugu Rangers was not good enough as they were on Sunday held to a 2-2 draw by Zambian club Zesco United in the first leg clash of the 2017 CAF Confederation Cup play-offs on Sunday at the Nnamdi Azikiwe Stadium, Enugu.

The Nigerian champions got eliminated from the CAF Champions League by Egypt’s Zamalek who won their fixtures 5-3 on aggregate and had to drop down to the qualifying stages for the second-tier club competition, the Confederation Cup.

Rangers went in front in the 25th minute through Okoro from the penalty spot and doubled their lead two minutes into the second half when Okoro scored another penalty.

Zesco however gave themselves some hope of getting a positive result in the 73rd minute through David Owino’s goal and then scored again five minutes later off the boots of Patrick Kongolo, thereby making the return leg next week Thursday a mountain to climb for the Nigeria Professional Football League champions. 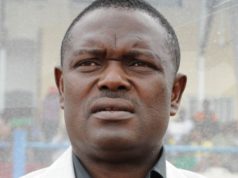