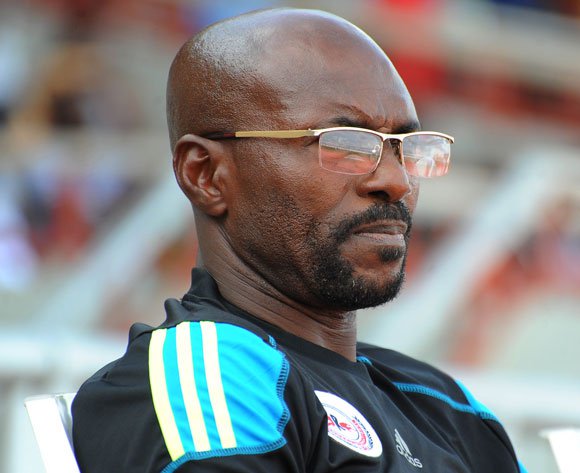 Sacked coach of reigning Nigerian champions, Enugu Rangers, Imama Amapakabo has said he would soon shed more light on all that transpired during his second stint as coach of the struggling side.

Amapakabo got a chance to tinker the Flying Antelopes for a second time after breaking a 32-year jinx at the Cathedral and winning the league, even as he became the fans’ favourite in the football crazy state.

Things however turned sour for the Enugu-based side this term with the team’s poor results, a situation that has seen them record only three victories, seven losses and four draws in fourteen games in the Nigeria Professional Football League 2016/2017 season.

The straw that broke the camel’s back, however, was the team’s draw against Zesco United in the CAF Confederations Cup playoff where they threw away a 2-0 lead to end the game at 2-2.

The Flying Antelopes had earlier crashed out of the CAF Champions League.

In a monitored television interview the Okrika-born soccer tactician granted on Monday night, he assured that he would in days to come explain his ordeal at Rangers.

“I think it’s too early for me to come out with all that happened at Rangers. And it’s good to take into consideration the fact that I gave my all despite the circumstances I found myself. For now, I’ll not say much, I’ll keep everything till later,” posited Amapakabo.

On his next move, the Assistant Coach of the Super Eagles said he would reveal that soon and sounded optimistic he would not stay long in the labour market.

Amapakabo confirmed his sack on his twitter handle on Monday evening.

“It’s official. Received a termination of my contract with Rangers International Football Club by email by 5:35pm. Thank you Lord for everything,” Imama tweeted.

Amapakabo led Rangers to their first league title in over 30 years last season.

But this season, the Flying Antelopes have struggled as they are currently bottom of the NPFL table.

They got knocked out of the CAF Champions League by Zamalek and are on the verge of crashing out of the Confederation Cup after drawing 2-2 at home against Zesco United of Zambia on Sunday.