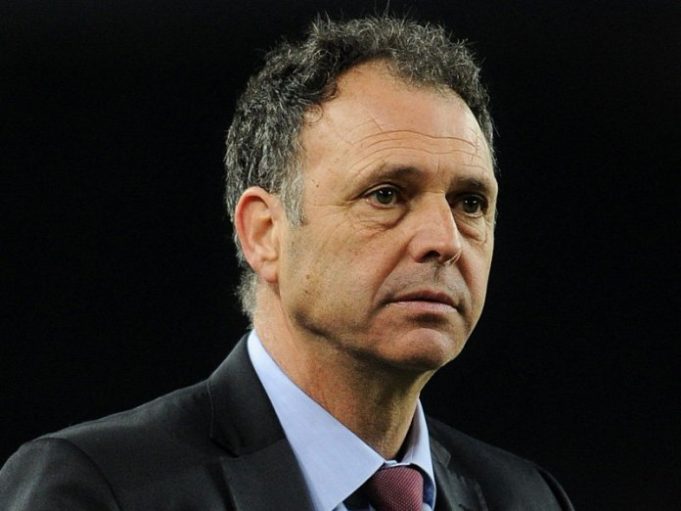 Spanish Coach, Joaquin Caparros will be the new coach of the Desert Foxes of Algeria, latest reports from the North African country has confirmed.

The Algeria Football Federation sacked former coach, Belgian, George Leekens after the Africa Cup of Nations, following a dismal show at the biennial soccer fiesta where the team failed to progress beyond the group stage.

Caparros’ appointment by Algeria, will be his first as a national team coach as he has only coached club sides, especially in the Spanish La Liga where he had stints with Granada, Mallorca, Sevilla and Villarreal, to name but a few.

Caparros, 61, will have his hands full as his first assignment will be a 2019 Africa Cup of Nations qualifier against Togo’s Hawks on June 13th and then a make or mar clash against Zambia on the 28th August, as he aims to revive the Foxes’ World cup campaign after a poor start.

Algeria are in group B of the Russia 2018 FIFA World Cup qualifying series and currently have one point in two games and they trail Nigeria’s Super Eagles with five points.