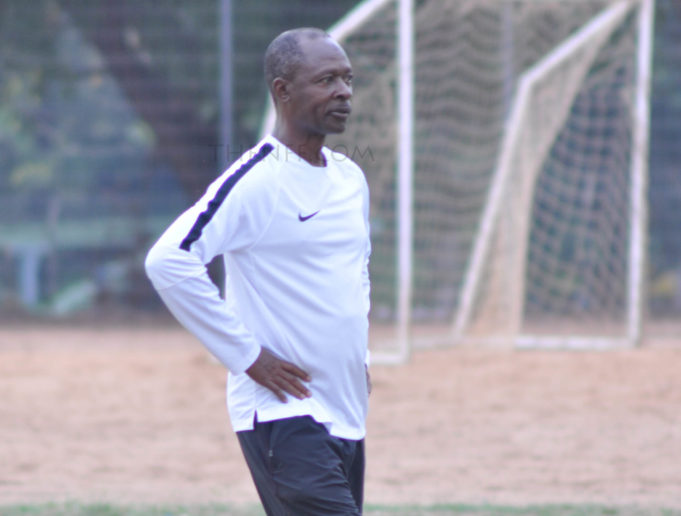 By Jeremiah Umahi
Shooting Stars Coach, Fatai Folorunsho Amoo has said that things will change in the league when the first round of matches ends this weekend.
According to him, when the next round of matches will start the NPFL is going to be more interesting and tougher because teams will want to show supremacy over other.
Amoo, in an exclusive interview with AOIFootball.com, tipped teams like Enugu Rangers, FC Ifeanyi Ubah, Kano Pillars and Rivers United to bounce back from a poor first round to climb up the ladder, noting that the situation may also be dicey for many teams in the second round.

“From the games played so far, one cannot conclude that the table is going to remain like this by the time every team finishes their games in the first round.”
“Things are going to change in the league when the next round of matches begins and it will be very interesting and tough.”
“For now, big teams like Rangers, FC Ifeanyi Ubah, Rivers United and other are languishing down there with all their experiences but it won’t be for long.”
“I know they are going to come up in the next round and that is going to make the league tougher and it will be a case of when the going gets tough, the tough will get going,” opined Amoo.