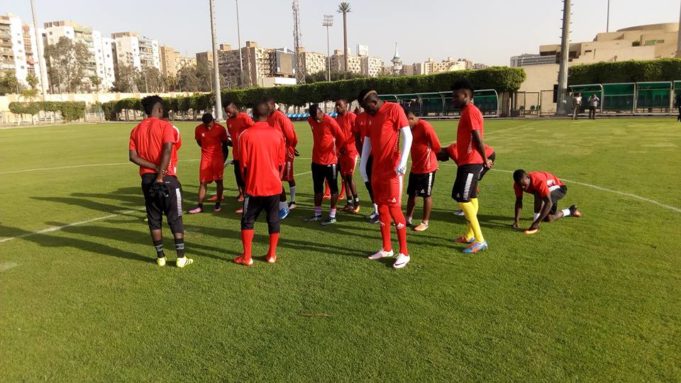 Enugu Rangers may face expulsion from the CAF Confederations Cup as players of the Enugu-based team failed to board the aircraft to Ndola for their second leg tie against Zambian side, Zesco United FC.

The team was supposed to depart via an Ethiopia Airline flight to Addis Ababa on Thursday afternoon to connect Ndola later on, but things fell apart after the team refused to board the plane, insisting that their estacodes be paid before they arrive Zambia.

AOIFootball.com gathered that only the backroom staff led by interim coach, Chukwuma Agbo and the General Manager made the trip to Ndola.

The players it was understood, have returned to their homes, claiming they are yet to be paid their estacodes for the CAF Champions League game against Algerian side, JS Saoura.

If the team fails to show up for their second leg tie, they may face total expulsion from the competition and further sanctions by the Confederation of African Football (CAF).

Eagles will get the job done against Argentina, says Shehu