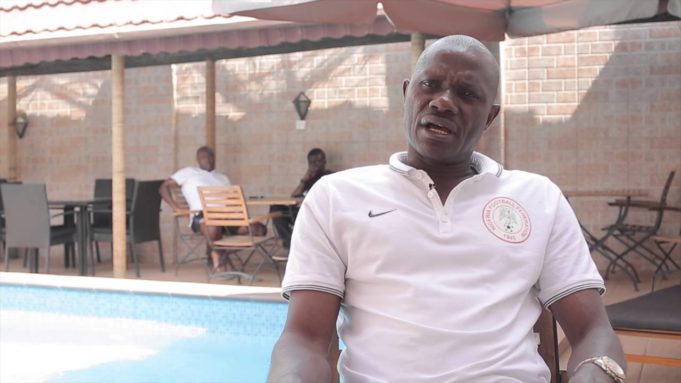 Super Eagles goal keepers’ trainer, Alloy Agu, has revealed that the national team handlers are currently shopping for new goalkeepers, following the goalkeeper crisis that has bedeviled the team in recent times.

Carl Ikeme, who is currently the Eagles’ No. 1 goalie, has been declared out of the season after Wolverhampton Wanderers Manager, Paul Lambert, confirmed that he could miss the rest of the season.

Ikeme has been out of action since sustaining a hamstring injury while on international duty with Nigeria, but Agu says the technical crew is working on possible replacements and that they are looking not just abroad, but in the Nigeria Professional Football League (NPFL) too.

“It’s a pity this is the current situation in the team. I spoke with Ikeme the last time we saw in the UK for the friendlies and he was optimistic he was going to return soon but unfortunately he is still out injured. We have actually swung into action and are looking at other options both in the NPFL and outside Nigeria. We have confidence in those we’ve extended invitations to in the past but we think we need to explore a little more to give room for more competition,” Agu revealed.

The Super Eagles play South Africa’s Bafana Bafana on the 10th of June in Uyo.

My target is to win AWCON title with Falcons, says Dennerby