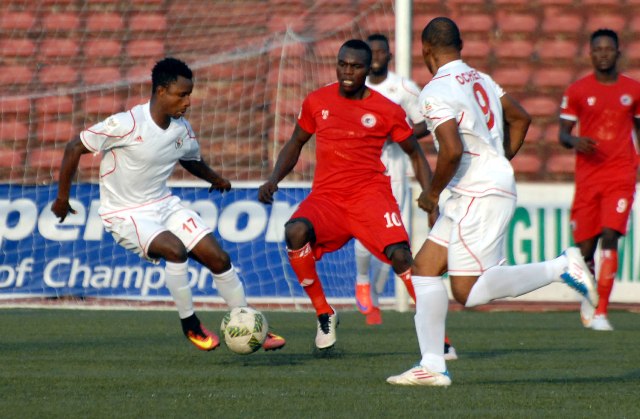 Rangers International of Enugu have finally been able to pay for the clearance of Bright Silas, a player they signed from Plateau United before the start of the season.

Rangers couldn’t clear the former Plateau United captain which they signed before the start of the season due to financial constraints. The player will now be eligible to play for Rangers after watching from the stands throughout the first round.

Bright Silas, after spending four mouths watching Rangers from the stands, says he is ready to help the NPFL champions out of a potential relegation battle as the club now sits at the bottom of the NPFL albeit with five outstanding games.

“I am happy I will be able to represent my club now. Rangers are bringing in some very good players and we hope with this we will get the club back to the top,” enthused Silas.

I want to continue from where I stopped- Makanjuola