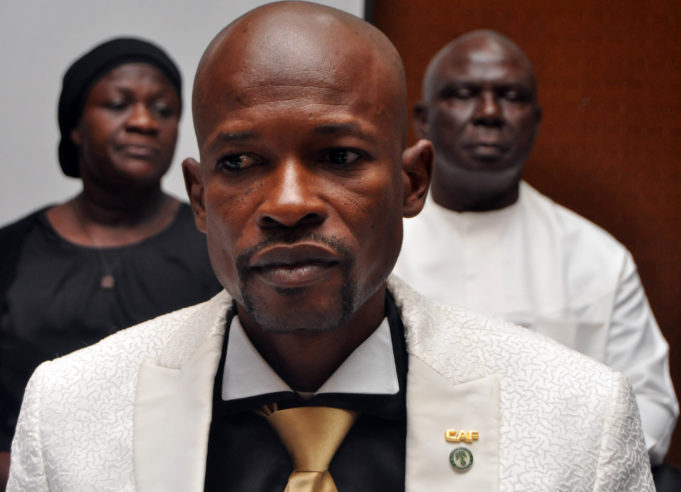 The Chairman, Niger State Football Association, Alhaji Ahmed Yusuf Fresh, has revealed that preparation towards the 37th edition of this year’s Governors’ Cup finals in Mokwa, Niger State are underway.

In a media release through his SA on Media, Mr. Aro Olaoluwa, Fresh said after consultations with the Chairman of Mokwa Local Government Area, Chiefs, and other football stakeholders, all was set for the event.

“I led the delegation of Niger State FA to Mokwa, the host local government of the yearly Governor’s Cup where we had meetings with the Chairman of the local government, traditional rulers and other football stakeholders. The essence of this would not be unconnected to the final match that’s slated for 30th of April, thus we need to carry them along as regards our plans as the State FA,” Fresh said.

Fresh, who is also the Chairman, Nigeria Football Federation Referees Appointment Committee and in-charge of the security for the event said:

“You know, when planning for a football competition regardless of where and how small it may appear, security plays a key role so we also deemed it fit to meet those handling lives and safety of the area and I can tell you it was a successful meeting, as both the Niger State FA’s Main Organising Committee of this year’s Governor’s Cup headed by Mr. Yabagi Baba left Mokwa back to Minna,” Fresh said.

According to Fresh, “Plans are of little importance, but planning is essential”, adding that it is always good to carry whoever is involved in football competition along to avoid unforeseen circumstances”.

Meanwhile, Bida LG awaits the winner between host town, Mokwa vs Suleja, in the second semifinal match while the final holds April 30.