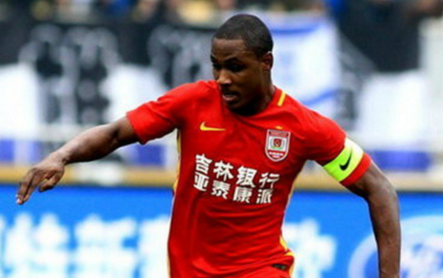 The former Watford FC striker moved to China in the January transfer window for a reported fee of 20 million pounds and has since adapted to life in the Asian country.

” I feel home here in China. I have adapted well especially coming from a busy cosmopolitan city like London, and to China, it’s just seamless. It’s been a great experience.” Ighalo told only AOIFootball.com

The Super Eagles striker has scored two goals in five appearances in the CSL for Yatai and hopes to do more when he returns from injury in about a week time.

Ighalo has played in Italy, Spain, England and now in China.