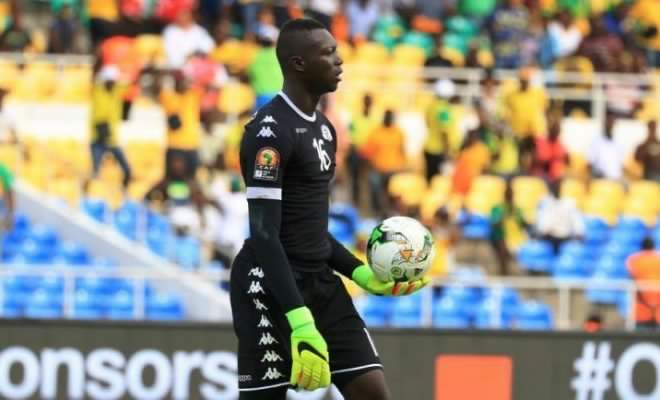 Koffi, 20, has penned a five-year pre-contract deal with the three times Ligue 1 champions and will leave at the end of the current Ivory Coast Ligue 1 season.

Asec is currently top of the 14-team league standings after nineteen rounds of fixtures with 36 points – four points clear of second placed WAC with a game at hand.

He joined the Ivorian giants in 2015 from his home town club RC Bobo Dioulasso and has been a mainstay for Black and Yellows between the posts.

Koffi represented the Stallions of Burkina Faso at the 2017 Gabon African Cup of Nations where they finished third.

Koffi would be an understudy of Enyeama who has had 118 caps for Lille since 2011.

AFCON: I can play in a new position for Nigeria, Moses Simon declares