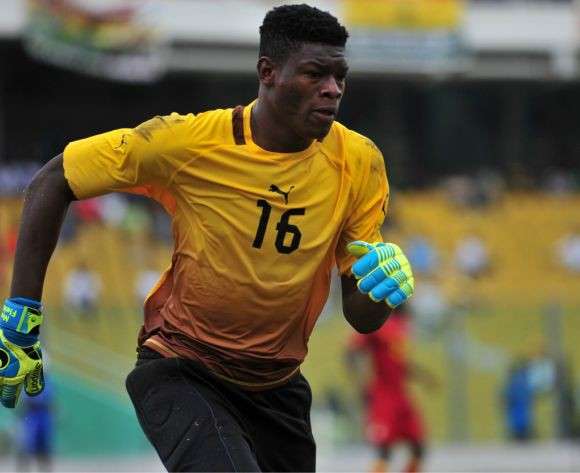 Nigerian champions Rangers International have confirmed signing goalkeeper Seidu Mutawakilu for the second half of the season.

The former Ghana youth international gloves man has now joined compatriot Nana Bonsu, who is first choice, at the club.

Mutawakilu, 21, left Hearts of Oak at the end of last season and was reported to be in the camp of the Enugu-based club.

The club’s official Twitter account confirmed he is one of seven players signed in the second window and Rangers will hope that the young goalkeeper will be ready to give his all as they battle for survival in  the second half of the season which will resume in three weeks.