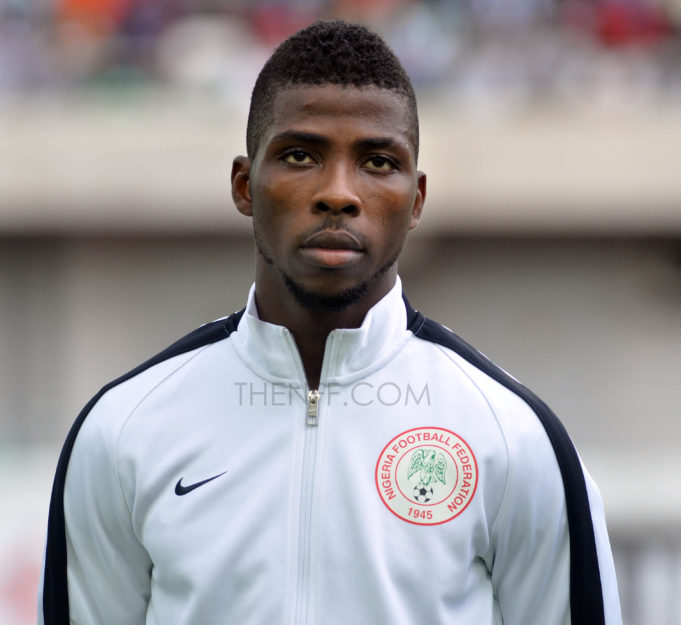 Following Manchester City’s permission to German Bundesliga side, Hoffenheim to open transfer discussions over Nigerian International, Kelechi Iheanacho, former Super Eagles’ assistant coach Emmanuel Amuneke who was part of the player’s development in the U-17 National team has urged the striker to move to wherever he would be guaranteed playing time, AOIFootball.com reports.

According to reports, Manchester City this week granted permission to the German club who have secured a Champions League spot to open potential transfer discussions with the lad.

Amuneke however has urged the forward to make the move in order to enhance his career path.

“I think Kelechi needs to move on. If he is surplus to requirement at City, he just needs to have more playing time which they are not ready to give him at the moment. I would implore him to take the challenge,” the former Nigerian International told only AOIFootball.com.

Hoffenheim were outstanding in the 2016/2017 season in the Bundesliga and are looking to reinforce ahead of next season where they will be participating in the UEFA Champions League and Amuneke fancies Iheanacho in the German League, describing the league as one of the best in the world.

“The German Bundesliga is one of the top leagues of the world; highly competitive and technical and I think Kelechi would excel there,” Amuneke opined.

Iheanacho currently doesn’t fit into the playing style of manager Pep Guardiola despite his high goals conversion rate, with the manager preferring other players ahead of the Nigerian in attacker.

Guardiola has frozen him out of the first team set up since the start of the year. A move which has alerted top clubs in Europe who are keen to have the forward who has been told he is free to leave.

Hoffenheim’s Sporting Director, Alexander Rosen will meet with the forward before the end of this month to reel out plans the club has for him. However, Manchester City have made it clear that the 20-year-old forward will only leave on loan or on outright sale, with a buyback clause included in any deal they will agree for his permanent transfer.