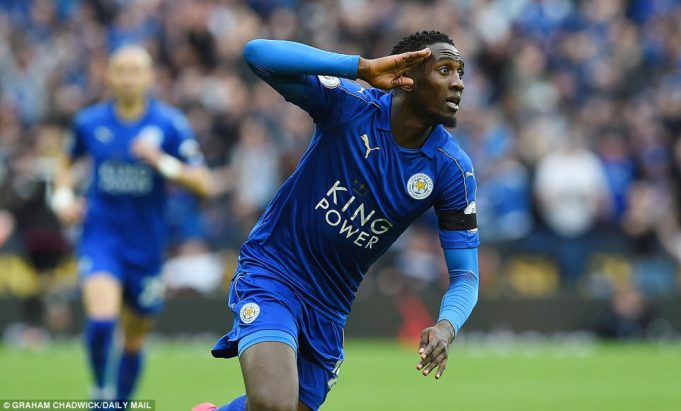 Ndidi opened the scoring for Leicester by taking advantage of Watford’s failure to deal with a corner kick.

The Nigerian international volleyed home a lose ball in the penalty box in the 38th minute.

Riyad Mahrez doubled Leicester’s lead in the 58th minute with a smart finish from a tight angle.

Marc Albrighton completed the easy win for the defending champions towards the end of the game.

Leicester are now ninth on the EPL table.

Watford forward, Isaac Success, who made his debut for the Super Eagles last March , was benched as his side fell to the Foxes.