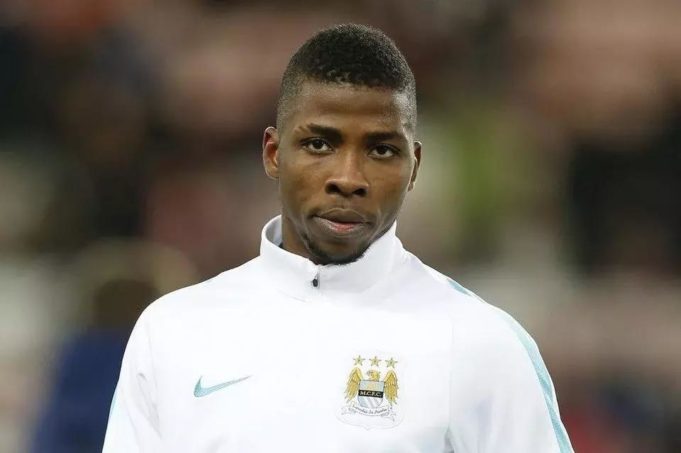 If news emanating from the Eastlands are anything to go by, then the Manchester City hierarchy have told Super Eagles’ forward Kelechi Iheanacho, that he is free to leave.

AOIFootball.com had reported two weeks ago about interest from clubs from Germany and other parts of Europe for the Nigerian International.

Iheanacho has struggled to convince Pep Guardiola he has what it takes to play for the Citizens next season as it seems the former Barcelona manager had informed the club’s hierarchy he will not be needing his services any longer.

The Nigerian striker has had many unending court cases since his move, with the players’ former representatives dragging Stellar Group which Iheanacho signed for in 2014 to a legal battle which Manchester City sees as distracting.

The player has been given permission to speak with other clubs he so wishes to join in the coming weeks.

German club, TSG Hoffienham and Borrusia Dortmund are believed to be in race to signing the young Nigerian talent.

I feel at home in England and can’t wait for EPL to begin, says...