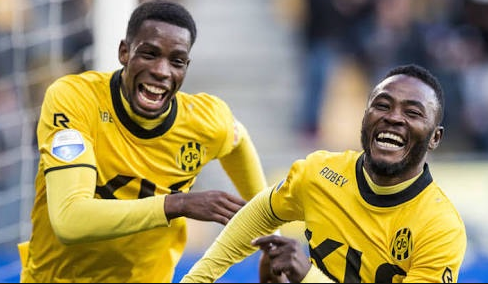 The former Flying Eagles attacking midfielder’s goal came in the 90th minute and it secured the much needed win for Roda JC.

It was the midfielder’s fifth goal of the season. Ajagun has featured 29 times for Roda this season.

Roda are now placed 14th on the Eredivisie log.