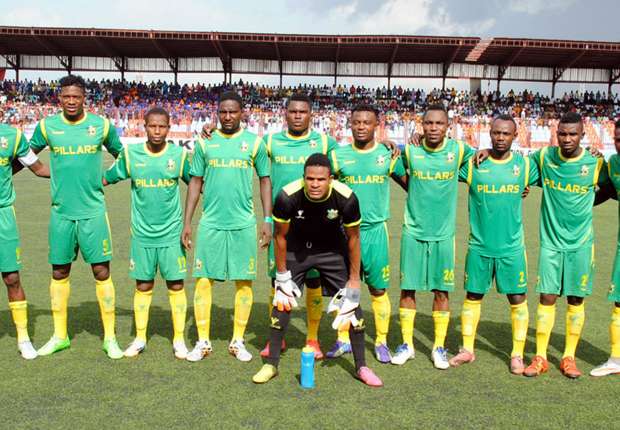 The Kano State FA Cup final on Sunday will go down as the mother of all battles as Kano Pillars FC take on Samba Kurna FC at the Sani Abacha Stadium, Kano, AOIFootball.com reports.

What makes the Kano State FA Cup final special is not only the potentially explosive final expected between these teams, but the political affiliation of the said teams. Kano Pillars FC are sponsored by the State Government while Samba Kurna FC have declared themselves ‘Kwankwasiya’ in solidarity with the former governor of the state Sen. Rabiu Kwankwaso.

The rivalry between these two teams in the field of play also means Kano Pillars FC will want to crush the supremacy which Samba Kurna FC have enjoyed lately, since the later have made it a character to always beat the Kano Pillars’ Junior team.

However tensed the match may get, the Kano State FA have put up a top organizational and structural plus tight security arrangement to make sure it’s only the beautiful football promised by these two teams that grabs the headline as the best State FA Cup Final in Nigeria in 2017.