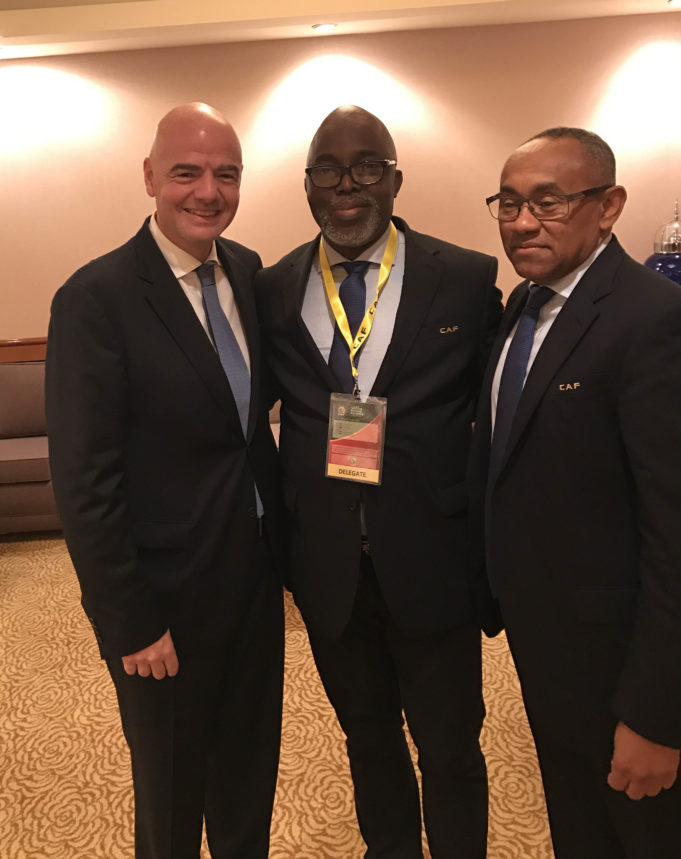 Nigeria Football Federation President, Amaju Melvin Pinnick has been appointed by the Confederation of African Football, CAF, as president of two high profile committees of the body. Pinnick is to head the Africa Cup of Nations committee which will see him in charge of the organization of all nations cup tournaments, AOIFootball.com reports.

It is not the first international position held by the debonair NFF President, he was recently appointed into one of World’s football governing body, FIFA, committee, the Organisation committee for competitions.