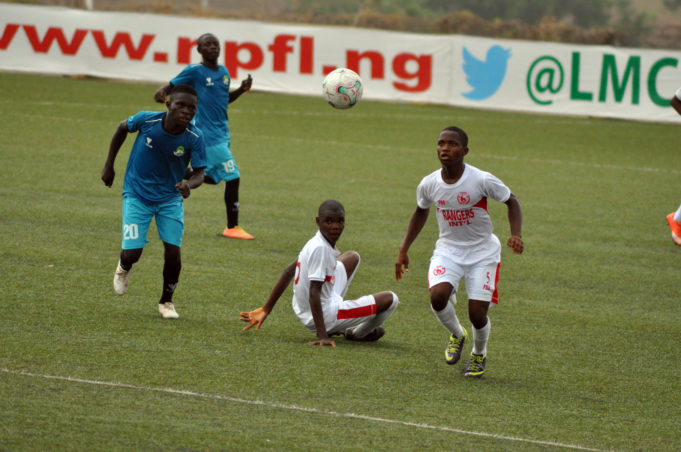 Former Nigeria international and the Director, La Liga Nigeria, Mutiu Adepoju, has said that the recently concluded La Liga U-15 league is aimed at getting Nigerian clubs to adopt the youth system like we have in Spain, AOIFootball.com reports.

Adepoju, who stressed that the league if sustained is going to help clubs in Nigeria discover real players from their young ages, said that the young lads can mix education with football like their peers in other countries, nothing further that the league is going to really help the clubs to have good structures similar to what is been done in Spain.

“The number one essence of the youth league is for the clubs to adopt youth structures which will help them get the real players from their young ages when they are still in school.”

“Education and football can go together and I believe our players can mix it like their peers elsewhere.”

“The main objective is to make our clubs have structures similar to what we have in Spain, so that they will have a pool of young talents to pick from anytime they need a replacement,” said Adepoju.