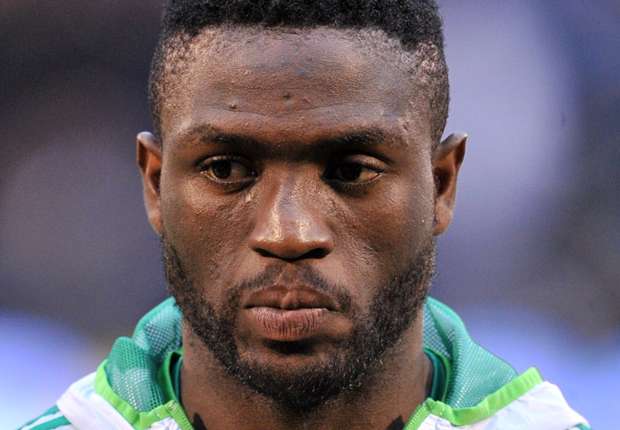 Qatar SC midfielder, Babatunde Michael, has said that the current Super Eagles squad under Gernot Rohr will go far and achieve great things with time, if they can stay together more.
The former Raja Casablanca of Morocco star believes the Super Eagles have improved more under the Franco-German tactician and that the team is blending into a unifying force to be reckoned with.
“In the last two games we have played, the team did very well and has improved more under the current coach and the players are working for one another.”
“I believe that if we can keep the team together for long, they will go far and achieve great things,” said Babatunde.
Babatunde, who played for the Super Eagles in the 2014 World Cup in Brazil, told Aoifootball.com exclusively that he believes in himself and what he can do if given a second chance in the team.
“On my return to the Super Eagles I am working very hard and I hope that very soon my hard work will pay off and I will get another call up.
“The last time I played for the Super Eagles was in France during the friendly game against Mali when I came in as a substitute and assisted Iheanacho to score a goal. I have the dream to return to the Super Eagles,” concluded Babatunde.

FA Cup Round Up: Iwobi on target, Balogun progresses