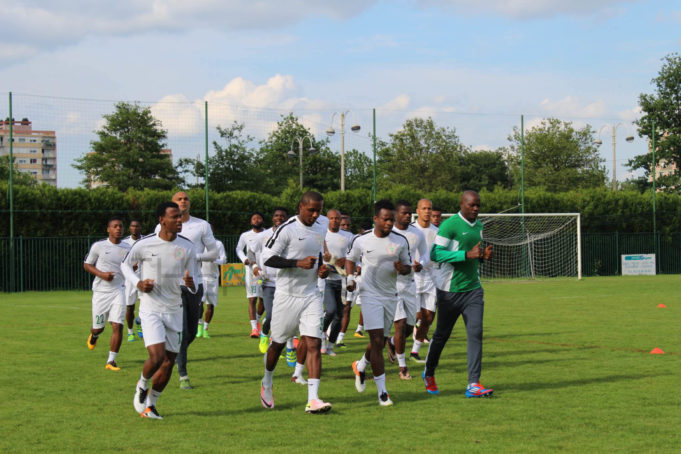 The Togolese Football Federation has confirmed that their national team will take on the Super Eagles of Nigeria in an international friendly match on June 1 in Paris, AOIFootball.com reports.

This was announced via their official Twitter handle on Thursday.

NFF’s General Secretary Mohammed Sanusi told Brila FM the Federation is working on a likely warm up game between both countries.

The friendly game is part of preparations for both countries, ahead of the 2019 Africa Cup of Nations qualifiers which start in June.

Togo will take Comoros in Avignon, France three days after they play Nigeria.

The Nigeria Football Federation is yet to officially confirm the friendly.

The Super Eagles will kick off their 2019 AFCON qualifier against South Africa in Group E at the Godswill Akpabio International Stadium in Uyo on June 10.

How Victor Moses got his groove (wing-)back at Chelsea