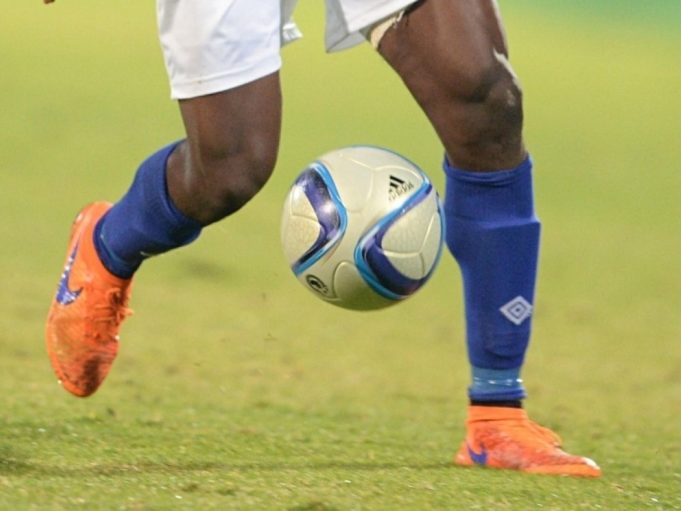 Former Nigeria international, Monday Odigie, has said that club continental football has gone more serious and scientific in Africa, with most of the clubs now hiring renowned foreign coaches to handle their teams in the competition.

The former Ocean Boys coach and former Dream Team VI Assistant Coach told AOIfootball.com exclusively that Nigerian teams need to improve on everything they do before going out to face their counterparts in the continent, stressing that Nigerian teams are failing to do well in continental games because they lack what it takes to excel in such a tournament.

“Continental football has become more serious and scientific. When you look at the calibre of coaches that are guiding teams from other countries, you will see that most of them are expatriates.”

“Nigerian clubs need to up everything they do towards playing in the continent. It is not as if these other teams are better, but the difference is that our teams have not really been given what it takes to excel in the continent.”

“Any team that qualifies for continental championship should from the moment the league ends, start preparations. If they are bringing in new players, it should be players that are better than what they have, so that they can create healthy rivalry in the team,” said Odigie.

Eagles Goalkeeping Crisis: Akpeyi may get another chance