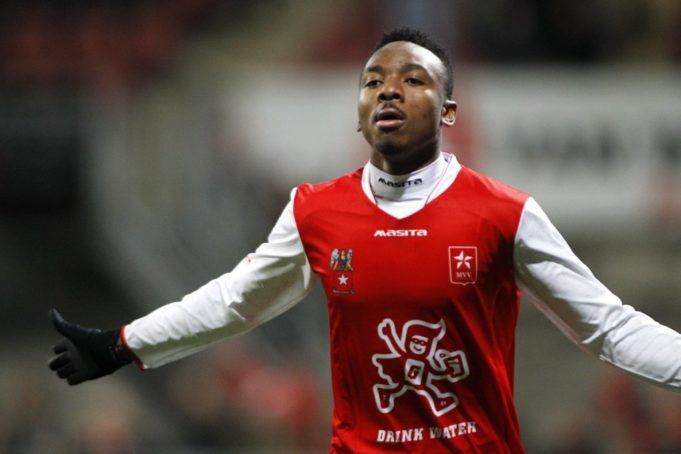 The Nigerian caught the eye of Arsenal’s scout at the 2015 FIFA U-17 World Cup where he won the Most Valuable Player award and has since been loaned out to MVV Maastricht where he has featured 29 times in all competitions, scoring twice.

Arsenal’s youth scout, Jeorge Bird, said this of the player as he picked him as the best loaned out player.

“Krystian Bielik was excellent for Birmingham City but in terms of performances throughout the season, this award deservedly goes to Nwakali.”

“The Nigerian midfielder possessed no prior experience of European football, yet he quickly established himself as a regular for Maastricht in the Dutch second tier and frequently burst forwards to excellent effect,” Bird posited.

Nwakali was picked ahead of Brighton and Hove Albion forward, Chuba Akpom, amongst others.