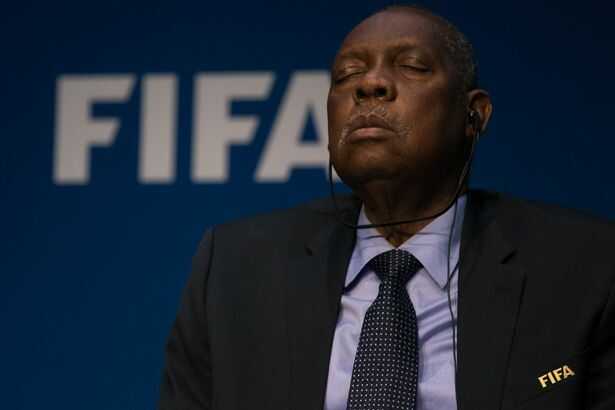 The acrimonious knives of Issa Hayatou, the deposed leader of the Confederation of African Football (CAF), are out against the new leadership of the body as surreptitious plans are firmly underway to seek to annul the result that brought Ahmad Ahmad to power with claims of FIFA Ethics breaches.

Hayatou loyalists, who have been suddenly stripped of their powers in the corridors of African football in the wake of the defeat in April, are seeking to overturn the election result at the Swiss-based body and bring the Cameroonian back to office.

Shocked at the outcome of Africa’s presidential election that saw the overthrow of long-time powerbroker Hayatou after three decades in charge, allies will roll out backdoor plans to get back into office or derail Ahmad’s attempts to reform the game on the continent.

This is the latest putsch sought by Hayatou after his first attempt failed with his claim that Gianni Infantino played a key role in influencing the result in favour of Ahmad because the FIFA President attended a birthday party by Phillip Chinyangwa, who had openly called for the Cameroonian to go.

Aides close to the long-standing CAF leader have now reported a fresh claim to a British newspaper alleging that the Egyptian government provided money to influence voters that ensured the overthrow of long-time powerbroker Hayatou after three decades in charge.

They will further allege at the FIFA Ethics Committee that the Egyptian government used the new Vice-President of CAF Kwesi Nyantakyi to influence the voters with the funds even though they have not provided evidence to back their claims.

Nyantakyi was the arch strategist for Ahmad’s election victory as he used his experience as an insider on the CAF Executive Committee to put together the masterplan for the door-to-door campaign that secured the win.

Bitter over the election result, it was also evident that Hayatou’s henchmen will also focus their lenses on Nyantakyi, who had fallen out with the Cameroonian for backing candidates against the astute Ghanaian lawyer, who is now the first Vice President of the Cairo-based body.

The new Second Vice President, Constant Omari, who was once a Hayatou loyalist but switched camp to add his expertise to secure the victory, will also not be spared in the assault through the FIFA Ethics Committee claim.

It is not known if FIFA Ethics Committee will entertain the claims if they are filed but the Egyptian government will be angry at the claims they influenced the result.

The besmirching of the Egyptian government by Hayatou loyalists will not derail the plans to put the Cameroonian on trial for violating the laws of the North African country by secretly awarding a 12-year marketing and television contract to French company Lagardere.

This acrimony surrounding the election was evident after the results were declared and a fight-back from the Hayatou camp was to have been expected given the Cameroonian’s full-blooded response.

Hayatou, a former teacher was first elected as the Caf president in 1988 and became a member of the Fifa executive committee two years later, lost decisively in the vote at Caf’s congress in Addis Ababa, 34-20 to Ahmad Ahmad, the then president of the Madagascar Football Association.

In the landmark election for the post-Blatter presidency of Fifa, Hayatou supported Gianni Infantino’s rival candidate, the Bahrain royal Sheikh Salman bin Ebrahim al-Khalifa, a political miscalculation which contributed to his support in Africa slipping and the emergence of Ahmad as a rival.

Just after the results of the CAF presidential vote were declared, Hayatou sat with a frozen stare and looked all the 71 years of his life.

The Cameroonian grandee had spent 30 of those years as the seemingly untouchable leader of the continental football governing body.

Hours later, he angrily walked out of the hall in Addis Ababa conference room, comprehensively defeated and humiliated. To rub salt into the wounds, six of his allies lost their positions in the CAF Executive Committee.

Following the fall of their boss, Suketu Patel of Seychelles, vice-president of CAF and Magdi Shams El Din of Sudan key Hayatou backer decided not to vie to retain their posts on the CAF Executive Committee

With these once powerful men in Africa football outside the corridors of power surely their idle hands should give them the chance to stage a messy and bloody fightback. 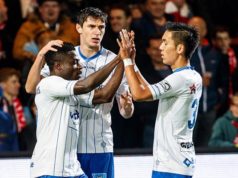 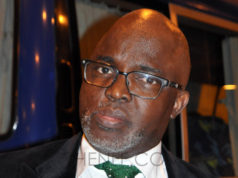 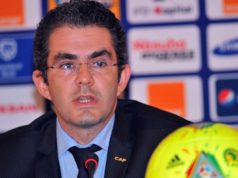