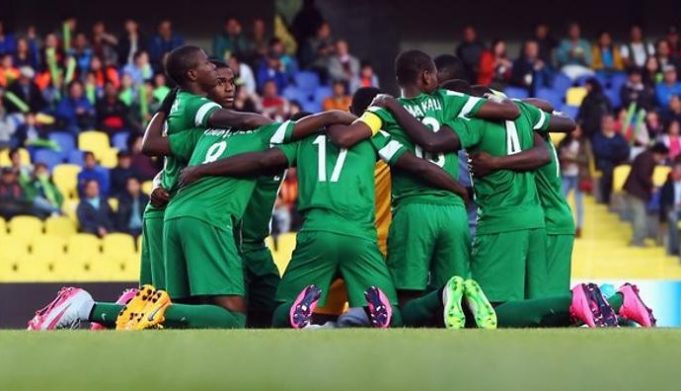 Former Nigeria international, Ifeanyi Udeze has said that players are pushed into making wrong career moves by selfish agents who are only after their pecuniary gains.
Udeze told Aoifootball.com that agents tour so many countries to find a club for their players because most of them don’t know when a player is in form and when a player is mentally fit or not, for trial.

Udeze, who bemoaned players’ incessant wrong moves, said the trend could hamper the country’s football development if not checked.

“The thing about players’ moves is that they are often misled by those managing them.
“The mistake they make sometimes is that these agents don’t know when players are ready for trials. When a player scores 10 or 16 goals, these agents believe he is ready but there are other things they have to look at.
“We have to guard against this trend because it may destroy our future, even though we have lots of talents to choose from.”