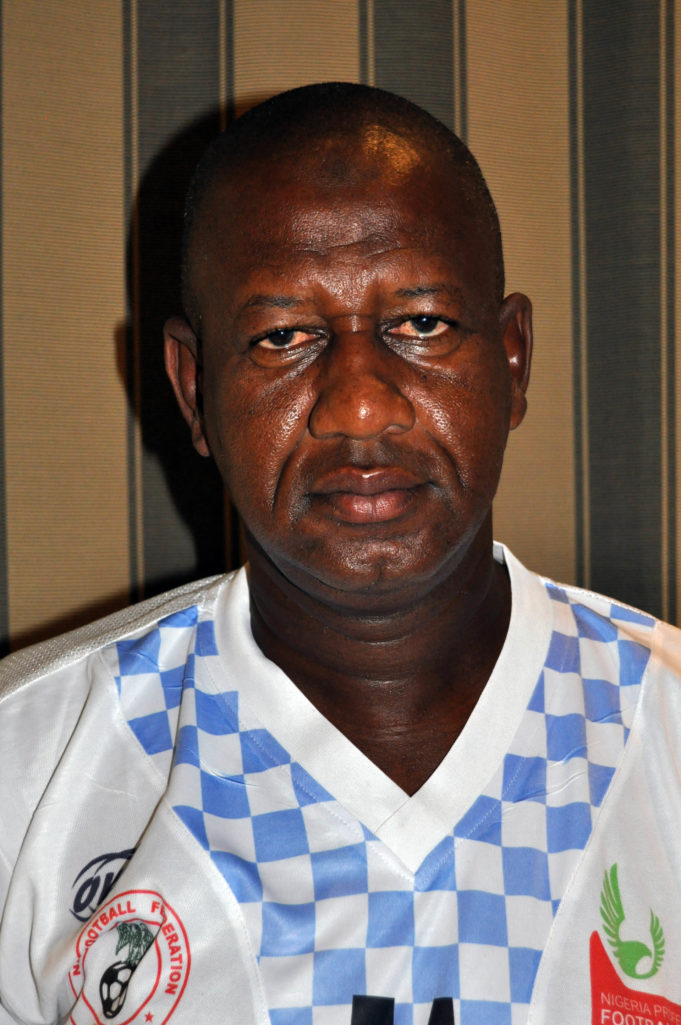 Akwa United Coach, Abdul Maikaba, has said he wants to win the league with Akwa United this season, even though getting a continental ticket is the target set for him by his employers.
The Kano state-born tactician told Aoifootball.com that he will continue to push his players to the end of the season because anything is possible, adding that expects to see a better Akwa United team when the second round of games kicks off this weekend.
“We are still working and trying to improve on our area of weaknesses and I believe we are moving ahead; we are getting it right.
“The expectations have been clear right from the onset when I was hired to do a similar job I did at Wikki Tourists, where I  got a continental ticket and I believe Akwa United are expecting me to get them a continental ticket too.
“Personally,I want to win the league as the head coach here; I will continue to push the players to the end of the season because we can win the title,” concluded Maikaba

My style of play inspired by Kanu  Nwankwo, says Onuachu