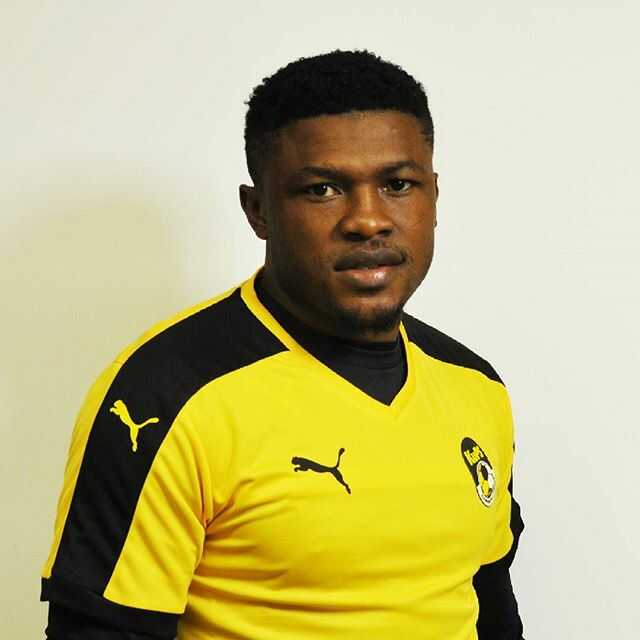 Nigerian duo Gbolahan Salami and Reuben Gabriel scored for KuPS in their 2-1 away win against FC Lahti in the Finnish top division on Friday.

The goal was Salami’s fourth in seven league games for KuPS this season, while it was Gabriel’s first after six games.

Also in action for KuPS was Nigerian defender Azubuike Egwuekwe who featured for 90 minutes.

Salami gave KuPS the lead in the 61st minute before Gabriel made it 2-0.

FC Lahti pulled a goal back through Igor Jovanovic in the 90th minute but KuPS held on for the win.

The win takes KuPS to third on 13 points in the 12-team league table, four points away from leaders HJK.

And also on Friday, in the Slovakian top flight, Brazil 2014 World Cup Super Eagles striker Uche Nwofor scored his first goal of the season after 10 league games as his club Trencin edged Bratislava 3-2.

Nwofor scored the winning goal in the 89th minute to give Trencin the win.

Antonio Mance and Giorgi Beridze were the other scorers for Trencin, while Bratislava’s goals were scored by Frantisek Kubik and Seydouba Soumah.

Trencin occupy the fifth position on 44 points in the 11-team league table.