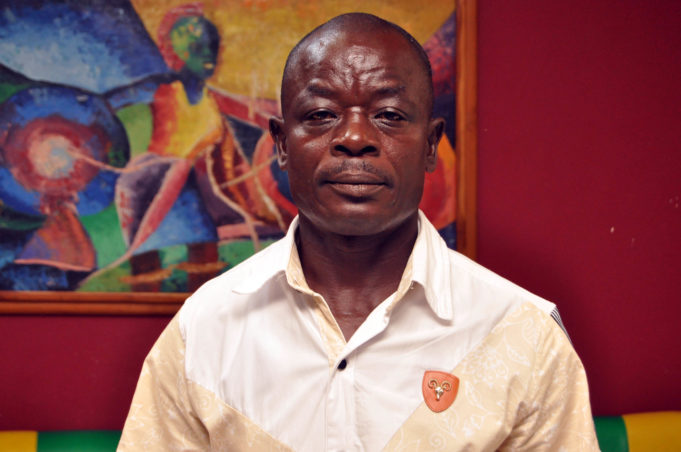 Wikki Tourists’ Coach Bala Nkiyu, has said that the 3-0 thumping of Abia Warriors will give him the opportunity to understand his players better.
The former Katsina United technical adviser told AOIFootball.com in an exclusive interview that it is not easy for him to play with the players he is not that used to prior to the game but praised his lads’ display and character, adding that the win is going to encourage his players to do more, regardless of who their opponent is.
“First of all, we thank God because getting to a new club and starting your first match with players you are not so used to is not easy. At least, we have started now and the results so far will encourage the boys to do more and it will also give me the opportunity to quickly understand the players.
“At least, with the result now, I now know the lapses to work on so that my team will get better and blend well the more,” he said.