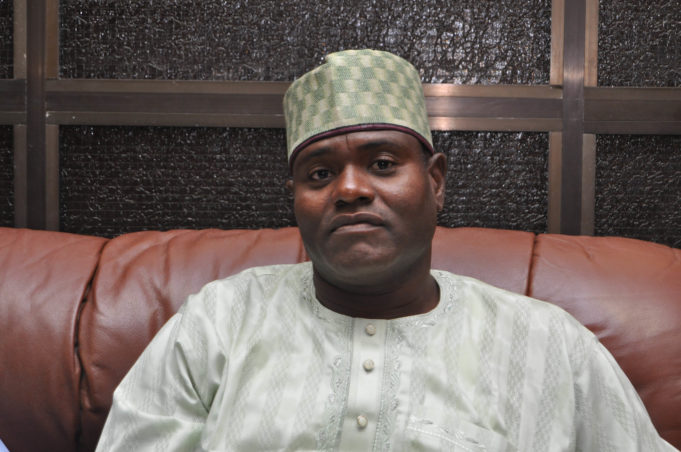 Football in Kano State may be heading for a world record as 217 registered teams compete in the State Division 1 League which kicks off on Monday.
The people of the state may make headlines for yet another impressive achievement when the Kano State Football Association flags off arguably the biggest League in Africa and perhaps the world over, as teams in Division One, divided into 35 groups, will on Monday at the Sani Abacha Stadium perform signal the start of a new season.
The Chairman Kano State Football Association Alhaji Rabiu Sheriff Inua, popular called ‘Ahlan’ confirmed that the stage is set for yet another beautiful football season in Kano.
“The stage is set and preparations are in top gear. We’ve done everything necessary and I’m sure the teams are just waiting for the blast of whistle to show the stuff they are made of,” said Ahlan.
Ahlan maintained that Kano State remains the home of football in Nigeria as demonstrated by the followership and attendance at league venues.
“I must tell you, Kano is number in football development in this country. We’re working very well on the development of the game here and I’m sure in no time all that will manifest.”
Records have shown that Kano State has over 1,000 registered football teams which is bested by no other state in Nigeria. 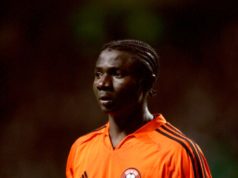