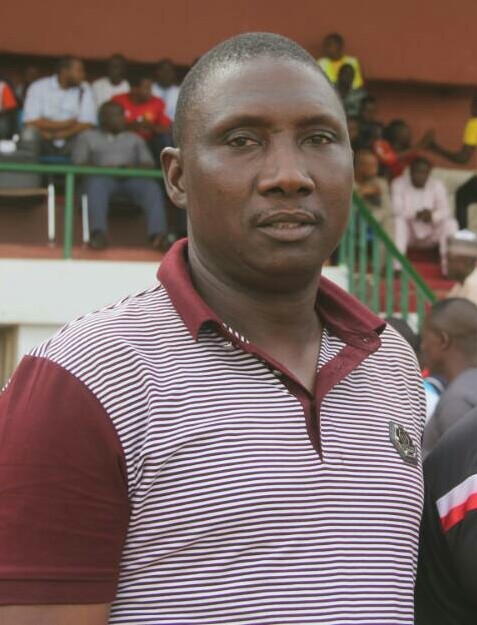 The newly appointed General Manager of Wikki Tourists FC of Bauchi, has thrown his weight behind the appointment of the recently contracted Technical Adviser of the club, Bala Nikyu, submitting that he is the right personnel for the job.
In a brief chat with aoifootball.com, shortly after the Bauchi-based side demolished Abia Warriors FC 3-0 at home in a match Day 20 encounter, the veteran football administrator submitted that the club’s new management has no iota of doubt in the ability of the Bala Nikyu-led technical crew to succeed at the club, hence the decision to hire them in the first place.
“We have full confidence that the technical crew will deliver at the end of the day.
“The technical Adviser is a veteran national team coach and he is also highly experienced in club football,” he said.
According to the General Manager, the former Katsina United FC gaffer is not expected to encounter difficulties settling down on the job because he had previously worked at the club for several years under former coach, Issah Ladan Bosso as a first assistant and as such, understands the terrain.
“We expect coach Nikyu to hit the ground running because this is not his first spell as an employee of Wikki Tourists FC.
“He has worked as Chief Coach at the Club in the past, he knows the environment very well and we are at not surprised that he has started well today.”
It would be recalled that the technical crew of Wikki Tourists FC has been given the mandate to rescue the team from its dwindling fortunes and ensure they maintain their Premier League status come next season.