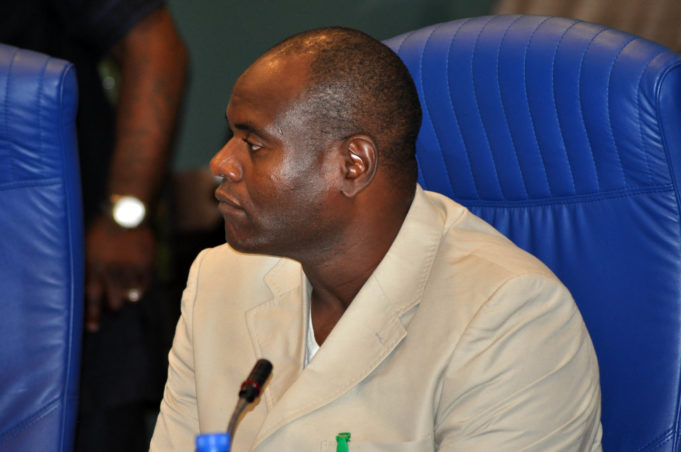 After organizing what may go down as the largest football league carnival in the world, the Chairman, Kano State Football Association, Sheriff Rabiu Inua Ahlan, has boasted that football in Kano has made history.
The Kano state division 1 league 2016/ 2017 season involving 217 registered teams kicked off at the Sani Abacha Stadium in a grand style. All teams were involved in a a ceremonial match pass which signaled the start of the new season.
Ahlan, who disclosed how proud he and the entire Kano FA felt to have organized the first of its kind football fiesta, promised that the state will indeed produce the biggest Nigerian football stars in the nearest future.
“Everyone in Nigeria will soon recognize that we’re the leaders in terms of football organization and management very soon. We’ve the largest number of teams in Nigeria and we have been able to get so many of them registered and competing. We’ll continue with what we’re doing until we produce the best.
“I’m really proud of today, because its history day. We’re getting many youths engaged, from officials to referees and players themselves,” said Ahlan.
The Kano state division 1 league will be played over three months, after which teams will be promoted and relegated before the commencement of Division Two.
The seasoned administrator was also awarded for excellence by the Nigerian football mascots and he disclosed that the award will only motivate him to achieve more success.