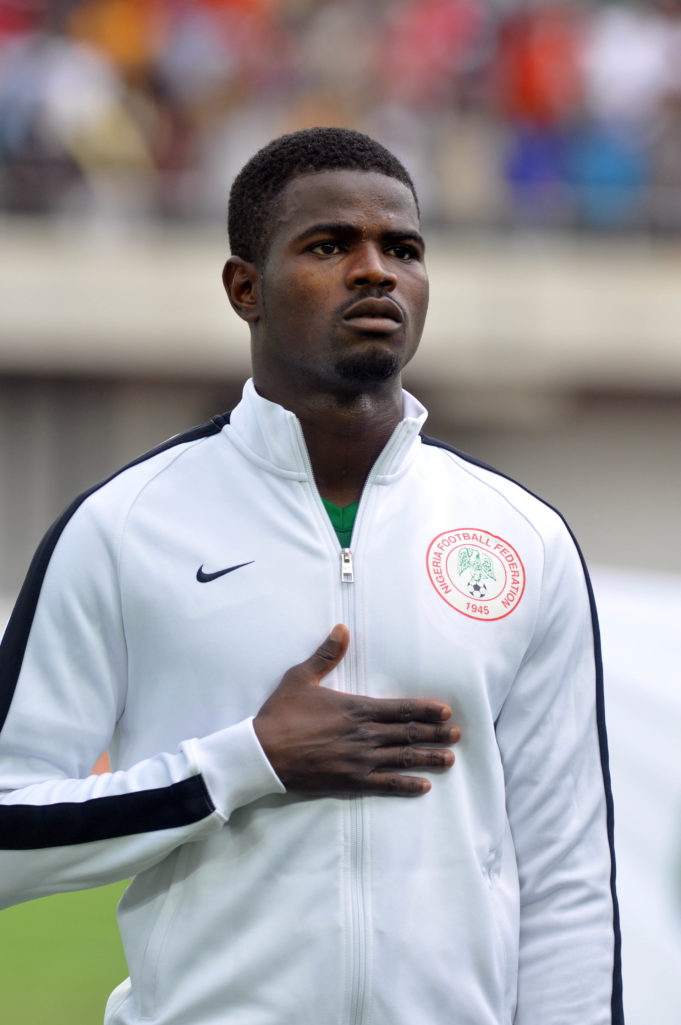 Super Eagles and AS Monaco wing- back Elderson Echiejile has said the Super Eagles will not underrate the Corsica Senior National Team when both sides lock horns on Friday evening at the Stade Francois Coty, Ajaccio.

The Super Eagles play the tiny island of Corsica in a warm up game ahead of the 2019 Africa Cup of Nations qualifier against South Africa’s Bafana Bafana on the 10th of June, and despite Corsica’s non- affiliation with either UEFA or FIFA, Echiejile says they expect some kind of challenge from the team.

“I know a bit about them, when I was here in France. Most of their players play in the Ligue One so I expect a tough challenge from them. We cannot afford to, and will not underrate them,” Elderson told thenff.com

A number of first –team players are not in Corsica either as a result of visa hitch or injury, but Nigeria’s camp in Ajaccio boast a number of young, ambitious fresh legs called up to jostle for positions in the team. The former Sporting Braga FC defender believes healthy competition for first team places in the team is a welcome development.

“The team is improving after every game but there are places in the team the coach thinks need more competition which to me is a welcome development. Every good team needs a good back up and I think that is what has informed the reason for the new faces in the team for these friendlies,” he opined.

Wikki have always been a good team – Coach Nikyu