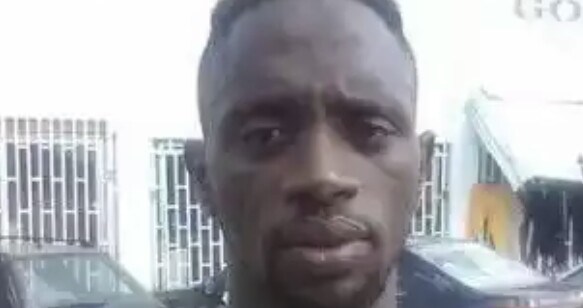 Saka Abdulazeez a Kwara United left-back, has been confirmed dead Friday morning after he slumped in training during the club’s training session in Ilorin AOIFootball.com has gathered.

United’s coach, John Obuh revealed that Saka slumped, unchallenged during their training sessions Friday morning and that attempts to revive him proved unsuccessful.

“Yes, its true. I don’t want to comment any further. He was a good player,” Obuh said

Further findings indicated that the late Saka who has featured in one game so far in the Nigerian National League and showed no signs of illness prior to his  untimely and sudden death. 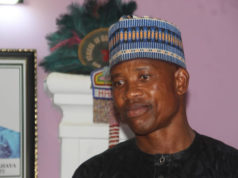 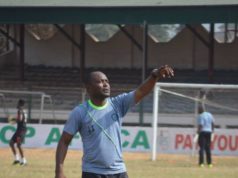 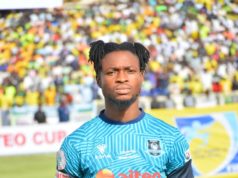