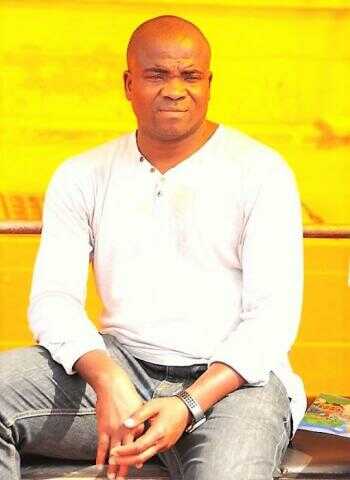 Coach of Abubakar Bukola Saraki (ABS) Ilorin FC, Henry Makinwa, has said that he included 18-year-old Chidi Ogbodo in the match 21 Nigeria Professional Football League (NPFL) squad because the future of the club belongs to the youths.
Makinwa told the club Media on Friday that it is better for the young lads to start feeling the hit of playing at the top level from now.
He said encouraging the youth has always been the idea of the Proprietor of the club, Dr. Bukola Saraki, giving them a lifeline of playing football at the top level.
“We are a young side with some talented young players.
“The future of this great club belongs to the youths and the process has started already.
“If you look around the league today, most teams have one ABS player or the other.
“We are giving the young lads opportunity to develop and I am happy some of them are responding.
“Against all odds, we played Ayinde in our game against El-Kanemi Warriors and he scored” Makinwa said.
The former Real Sociedad of Spain attacker, described Akwa United FC as a very good side.
ABS gaffer said the Promise Keepers have done so well this season but maintained that his players will not remember that on Sunday.

Virsliga Round Up: Arokodare, Akintola, Offor on target