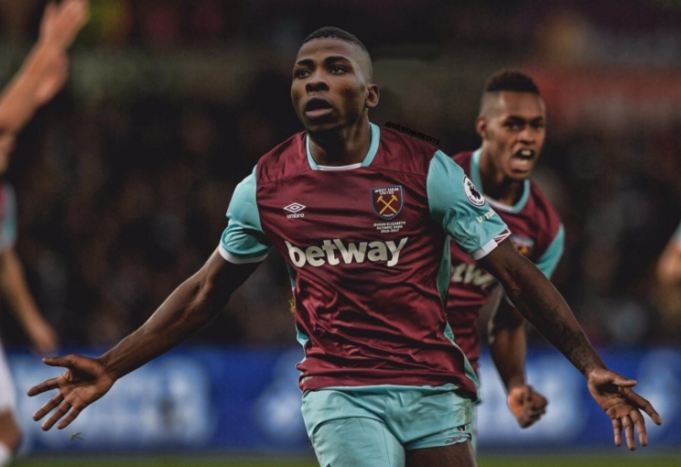 Super Eagles and Manchester City forward, Kelechi Iheanacho has left the national team camp to London where speculation is rife that he would join London-based outfit, West Ham United, AOIFootball.com can report exclusively.

The Nigerian international is an object of a potential transfer in a fee understood to be in the region of £24 million made by the Hammers on Friday. 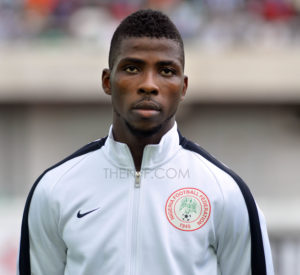 News from England had spread about West Ham United’s serious interest in the Nigerian.

It is yet unclear if the 20- year- old will agree personal terms and undergo a medical with the Premier League side after Manchester City accepted a bid of £24m for his transfers. The price West Ham will pay for his services will make him the most expensive Nigerian player as his fee eclipses the 20 million pounds Chanchung Yatai paid for Odion Ighalo for his transfer from Watford.

Iheanacho is expected to return to the Super Eagles camp in France on time before the next friendly game against the Sparrow Hawks of Togo.