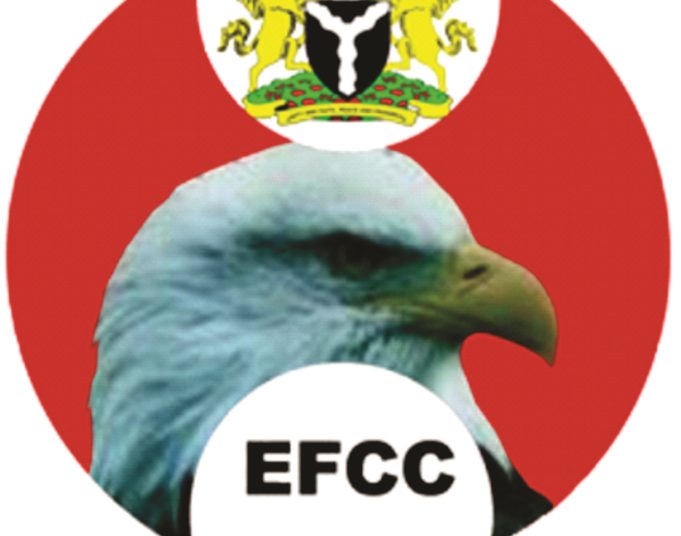 Two Nigerian referees have been nabbed by the Economic and Financial Crimes Commission (EFCC) over an alleged match manipulation scandal after a second tier league match in Abuja, AOIFootball.com can report.

The match day 12 Nigeria National League game between FC Abuja and Kogi United FC ended 1-1, but after the match, two referees were picked up by the EFCC for alleged match manipulation.

The arrested referees are from the Kogi state football association. At half time during the game, the arrested referees entered the dressing room to talk with the match-day officials about the game which ended in 1-1.  The two men were lated arrested.

They were however later released, but their phones were confiscated and they were asked to report at EFCC on Tuesday 30 for further quizzing.

It would be recalled that the Nigeria Football Federation Integrity Unit led by Dr Christian Emeruwa, has been on an aggressive campaign to fight the menace of match-fixing by signing an MoU with security operatives in Nigeria to deal with perpetrators.