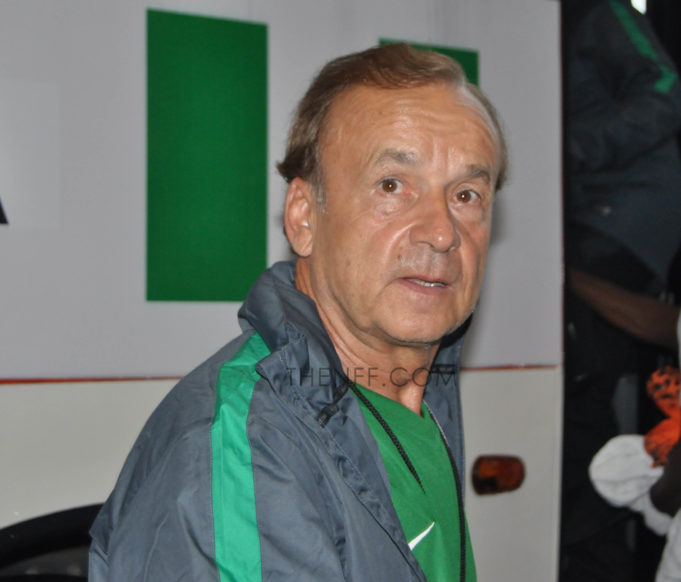 AOIFootball.com has gathered that about 90 percent of the Super Eagles players that have been in camp for the Corsica and Togo friendly games will form the bulk of the list of those that will be invited for the 2019 Africa Cup of Nations qualifier against South Africa.

About 19 players are currently in the Eagles camp jostling for a place on the list for the South Africa game and most of them have impressed Super Eagles’ Technical Adviser, Gernot Rohr.

It’s still unclear if Super Eagles captain Mikel John Obi will make the list as he is yet to be declared fit and ready to play as he missed out in his club’s last Chinese Super League game.