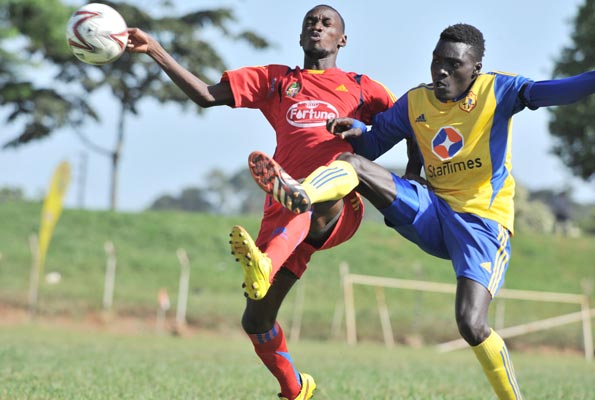 Ahead of the crucial tie against Rivers United of Nigeria in the CAF Confederation Cup, KCCA have been boosted by return to fitness of defender Timothy Awany.

Awany, who limped off against Express in the first leg of the Uganda Cup semi-final 3-2 win missed the goalless return leg on Tuesday at Mutesa II stadium, Wankulukuku but played the whole game in a trial match against Uganda Cranes at Namboole.

The defender was impressive and looked fine which gives Mike Mutebi and his technical staff options in defence.

Midfield maestro Muzamiru Mutyaba, who played 45 minutes against Express on Tuesday after missing over ten games in all competitions due to a shoulder injury also featured for a full half at Namboole.

Like KCCA, Rivers United are on three points in Group A following their 2-1 win over Club Africain in their previous continental match and victory may see them go top of the closely contested group.

The Kasasiro go into the game buoyed by the progress to the finals of the Uganda Cup with a big chance to end a long wait for a double. 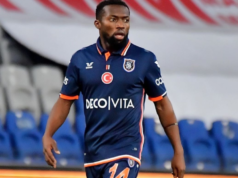 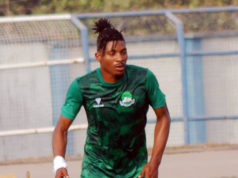 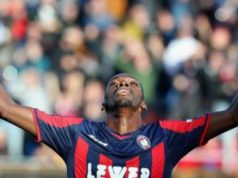 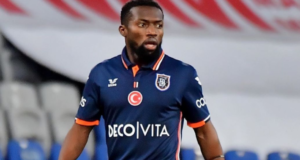