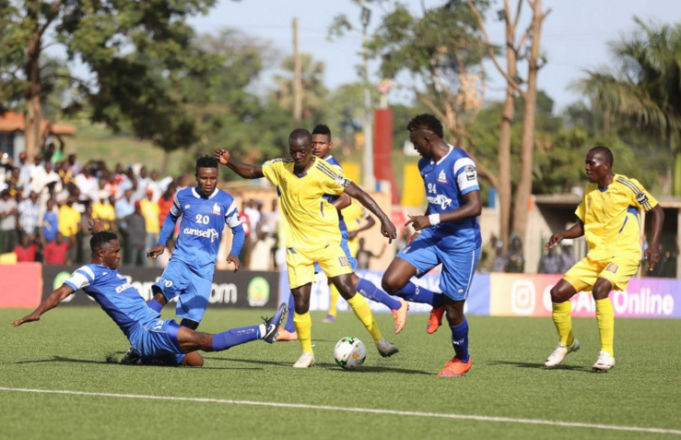 The Nigerian side had fallen to a 15th minute strike by Derrick Nsibambi but fought back and equalized when Bolaji Sakin converted in the 33rd minute.

Although KCCA enjoyed the lion’s share of possession and had several chances, they could only get on the score sheet twice.

Goal keeper Sunday Rotimi was taken off due to injury in the 32nd minute and replaced with Akande Abiodun.

KCCA and Rivers United went into the break 1-1.

But Nsibambi scored his second goal of the afternoon in the 71st minute after he caught United’s defense napping to hand the home side the victory. The loss means Rivers United are bottom of the table with 3 points. In the other group game, table toppers FUS Rabat of Algeria beat Club Africain 2-1.