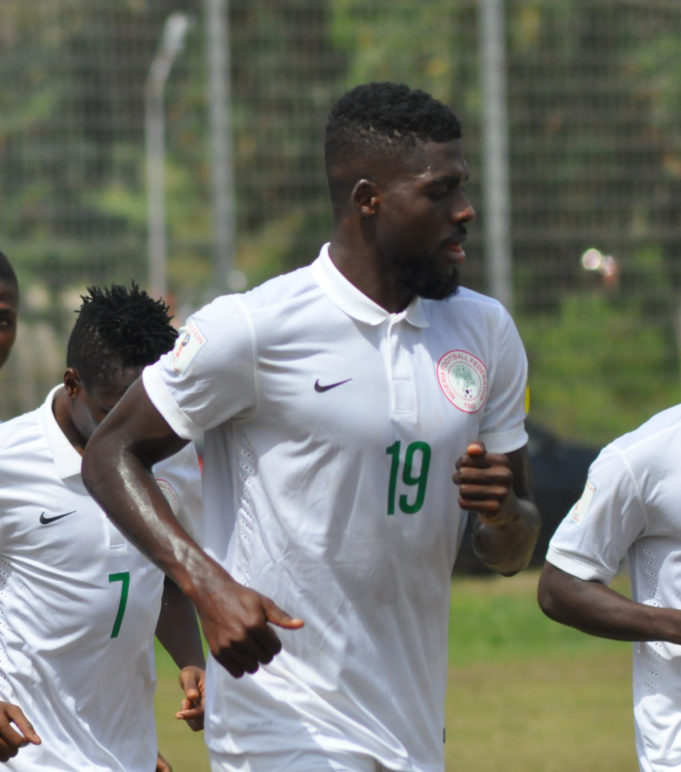 Super Eagles and Hapoel Beer Sheva midfielder, John Ogu has said he is eager to join his teammates in camp this Sunday as they begin preparations for next weekend’s make or mar 2019 Africa Cup of Nations clash against the Bafana Bafana of South Africa in Uyo, AOIFootball.com can report.

The midfielder, who helped his Israeli Premier League outfit, Hapoel Beer Sheva to win the league last season, is optimistic the team will again show superiority by beating the South Africans.

Ogu posted via his official twitter handle: “I can’t wait to hit camp on Sunday. We will fight with everything to bring joy to our Nation…”

Due to visa hitches, the midfielder missed out on the team’s 10-day tour of France.