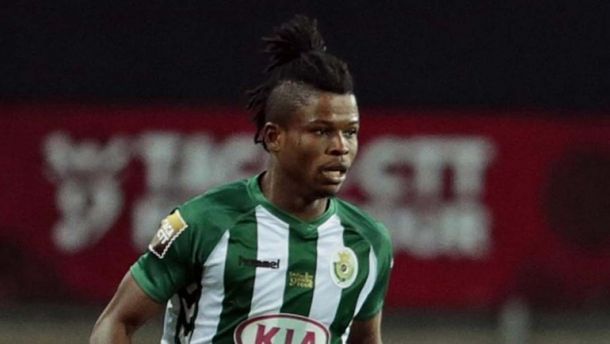 Agu, who was on loan last season with Vitoria Setubal, was part of the Eagles’ ten day tour of Corsica and France and was also one of the outstanding players in both games.

He will be battling for a starting shirt in the middle of park of the Super Eagles team after impressing Coach Gernot Rohr in the friendly games against Corsica and Togo, respectively.