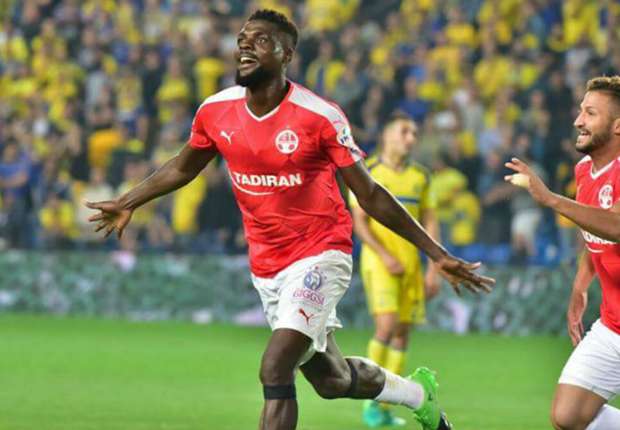 Though disappointed after being left out of the 2019 Africa Cup of Nations qualifier against the Bafana Bafana of South Africa, Hapoel Beer Sheva midfielder, John Ugochukwu Ogu is set to head back to club duties ahead of his club’s UEFA Champions League second round playoff game against a yet-to-be decided opponents, AOIFootball.com can report.

Ogu has attracted interests from clubs in Europe but remains a player of Hapoel and has set his mind towards his team’s qualification for the group stage of this season’s UEFA Champions League.

The former Academica De Coimbra player, will leave Lagos tomorrow night for Israel even as he hopes for a better new season. 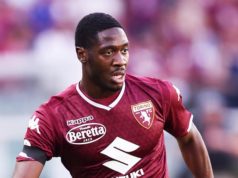 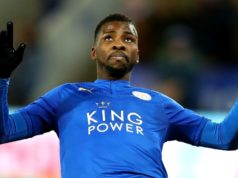 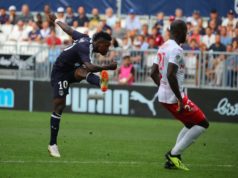