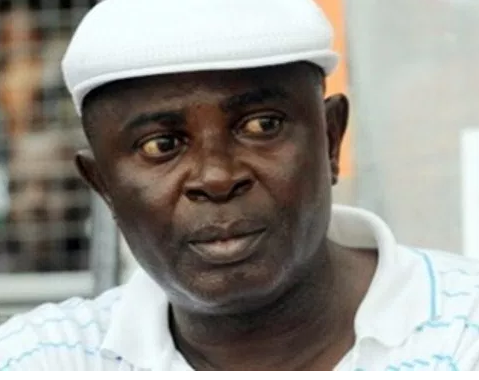 Emeteole who also played for the Super Eagles in the days they were called ‘Green Eagles’   died at the age of 66 years.

Emeteole, a defender during his active days was diagnosed for throat cancer and was scheduled to undergo surgery in March with several Nigerian players rallying support for his medical bills.

AOIFootball.com gathered Wednesday morning, that the surgery did not go on as he was too old to undergo a delicate throat surgery of that nature, a family source revealed.
Meanwhile the Nigeria Football Federation through its official twitter handle has commiserated with the family and friends of ‘Caterpillar’ as he was fondly called in his playing days.