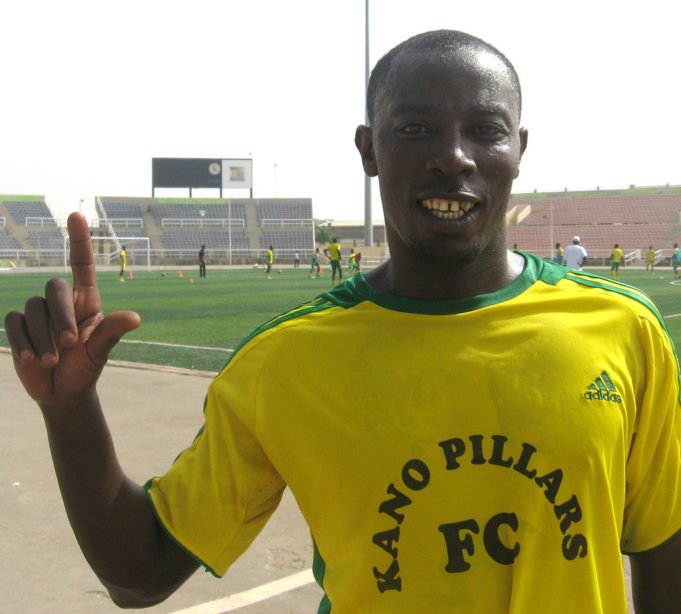 Kano Pillars’ Head coach, Ahmed Yaro Yaro, has revealed that the club must pick at least one away victory to return back to reckoning.

According to the former Pillars’ player turned coach who spoke with aoifootball.com,

“Picking a continental ticket is not out of our reach. The difference between Pillars and third position is just three points but with an away victory, we can turn the table around.

“ABS should expect a fight. We are going to Ilorin with the mindset of picking the maximum points. Recall that they nearly picked a point in Kano in the first stanza; we can as well go to Ilorin and pick vital points.

“The philosophy of Kano Pillars back then is playing good football and that is what we are trying to bring back to the team and the boys are adapting fast,” Yaro Yaro concluded.

ABS FC hosts Pillars at the Ilorin Township Stadium on Wednesday in a Match Day 26 encounter.