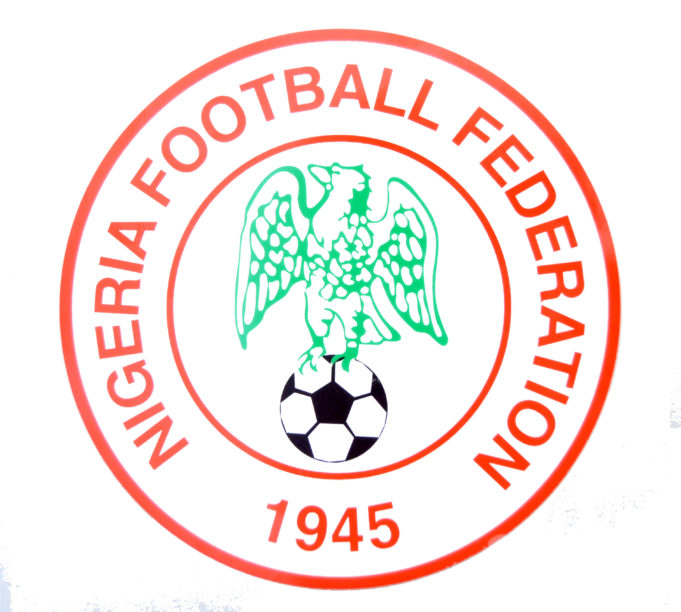 As national teams’ activities pick up following the beginning of qualifications for different continental competitions in the new football season,  the Nigeria Football Federation says it has received hundreds of job applications for coaches of the different national teams despite not advertising for the positions.
Aoifootball.com gathered that the football house intends to retain some old coaches while new ones will be engaged for some national teams.
NFF’s Technical Director, Bitrus Bewarang said the Technical department have met and are reviewing the applications and will soon make recommendations to the Executive Committee of the NFF through the office of the General Secretary.

“We just recently had a meeting over the positions available in our different national teams ahead of the new football season in Africa. You know some national teams already have handlers while some don’t. The ones that do not have are quite clear because the contracts of their previous coaches terminated after their team’s failure to either qualify for any tournament or after the tournaments they participated in. We have received lots of applications in spite of the fact that we’ve not announced the vacant positions,” Bewarang revealed.

The former Assistant Super Eagles Coach expressed surprise on the numbers of applications received whilst promising that they intend to do a thorough job and will ensure the coaches with the right qualifications are recommended.
“I’m surprised we received over a hundred applications. We intend to do a thorough job, we will not rush,  we will take our time and ensure we recommend the right coaches, ” he concluded.
The norm at the NFF is that a national team handler’s term ends when he or she wraps up the marathon the team is expected to go, that is playing at the different World Cup tournaments and such contract ends abruptly if the team fails to qualify for their respective tournaments.

Nigeria will shock the world in Russia, says Kanu