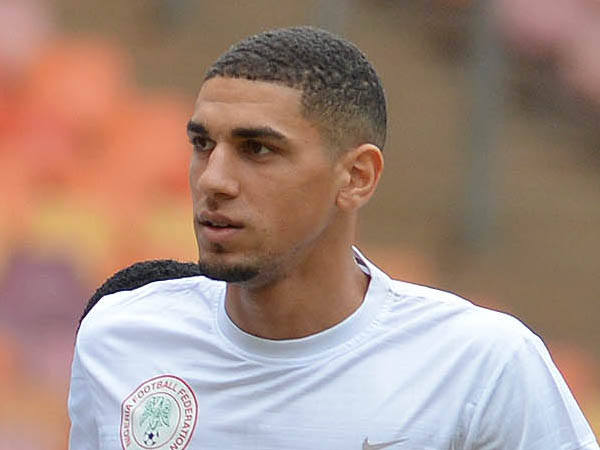 The Nigerian featured just 13 times in the Bundesliga last season, though was ruled out most of the time due to persistent injuries he suffered. He was also not a favourite of his former coach, Martin Schmidt.

However, the tide may have turned for good for the former Werder Bremen defender, as new Coach Schwarz is a close friend of Super Eagles’ tactician, Gernot Rohr.

Rohr is expected to meet with Schwarz and details of his discussion with the tactician will centre on how Balogun’s recurrent injury problems are solved and his chances for FSV Mainz is increased.

NFF President, Amaju Pinnick, on Monday revealed that Rohr is already in Germany and will have a session with the coach later on Tuesday.

Meanwhile, Balogun has resumed training and has joined his team for preseason.