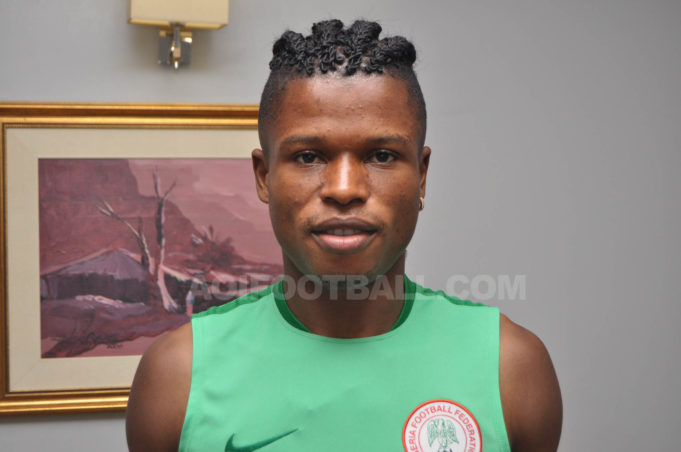 FC Porto midfielder, Mikel Agu has teamed up with his Portuguese  based side ahead of a very promising season for Sergio Conceicao and his players, AOIFootball.com can report.

Agu impressed while on loan at Vitoria Setubal last season and has since been gifted a new four-year deal with FC Porto that will see him at the club till 2021.

FC Porto resumed camping ahead of the new season on July 3rd and will also have another camping session in Mexico, the Super Eagles midfielder revealed.

“We have resumed camping and I’m really set to go and ensure its a great season for me with Porto. After sometime here, we are also going to round up our camping ahead of the new season in Mexico,” Mikel revealed.

The Enugu-born rising star, who recently tied the knot with his heartthrob Henrietta back in Nigeria, will battle for a starting shirt with FC Porto, even as he is optimistic the team will reclaim the Portuguese liga at the end of the 2017/2018 season.